Can I reinvest my real estate profit and escape taxation?

Jeffrey bought a lot several years ago for $60,000. He now has a contract to sell it for $110,000, resulting in a $50,000 profit. He has been told by a friend that if he reinvests the profit in another piece of land he can defer the taxes until he sells the new property acquired. Is this true?

The answer is yes, but Jeffrey must enter into a specialized transaction called a "Like-Kind Exchange" under IRS code section 1031. It's commonly called a "1031 exchange". If Jeffrey doesn't do this exactly according to the rules, he must pay tax on the gain no matter what he does with the money.

In a 1031 exchange, the seller must use a "qualified intermediary" at closing. This qualified intermediary will hold the proceeds of the sale and the seller may take no cash from the transaction. Jeffrey has 45 days after closing to identify the new piece of property he will acquire and 180 days to successfully close that deal. All of the cash from the sale must be used to purchase the new property.

Under a 1031 exchange done properly, the seller defers taxation on gains and in effect "rolls" his cost basis into a new piece of property.

If Jeffrey just sells his property, keeps the cash and then reinvests it without using the specific provisions of Sec 1031, he must pay tax on the gain in the year of sale.

When are my real estate taxes deductible - in the year assessed or in the year I paid them?"

Charlotte says she received her real estate tax notices in the latter part of 2005, but noticed they were not due until January 15th of 2006. She likes to retain her money until the last minute so she paid these in January, 2006. This year, she is inclined to pay the taxes in December but is concerned that she may only deduct the real estate tax that she paid in January. She is further concerned that, even if she can deduct the taxes she paid in January and taxes she paid in December, IRS might flag her for an audit because the tax payments were higher than usual.

Real estate taxes are deductible in the year paid regardless of how many years your payments may cover. Individuals are on the "cash basis" for tax purposes, which means in this case that the deduction is allowed when the tax bills are actually paid rather than when they are assessed.

As to the concern for an IRS audit because the numbers might be higher than in a previous year, do not fear. While none of us truly know exactly what triggers IRS audits, it is unlikely that IRS would audit Charlotte simply for this issue. Even if they did, Charlotte would be completely covered by providing evidence of her payments made in 2006. 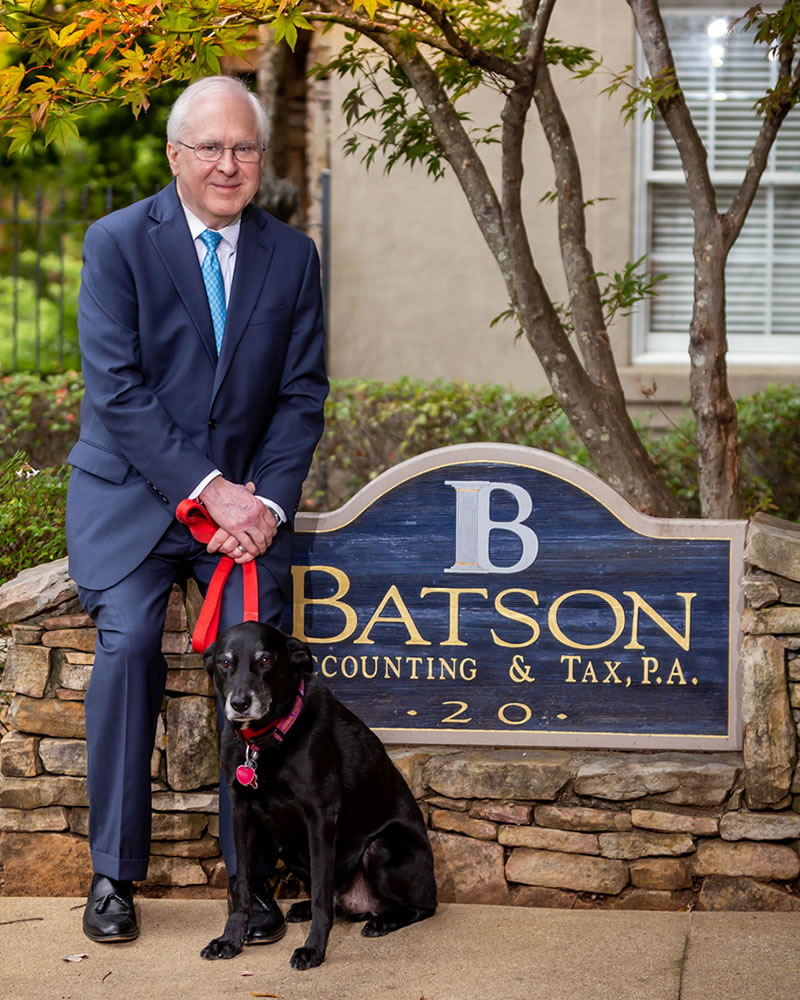 Minimizing Your Tax Liability is Our Number One Priority.

Office "Wildlife"
Whether at our mountain house or Greenville office, we're always surrounded by the Batson family of wonderful creatures. 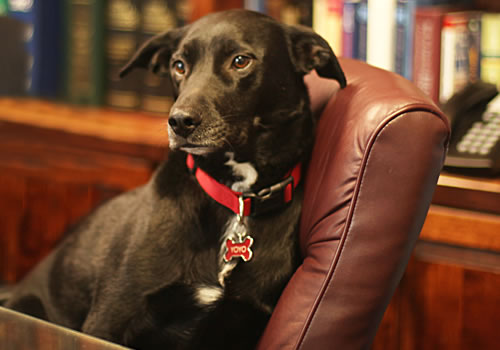 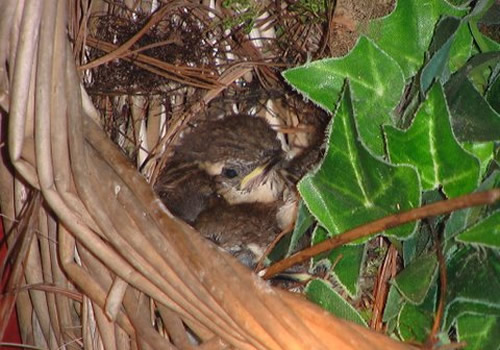 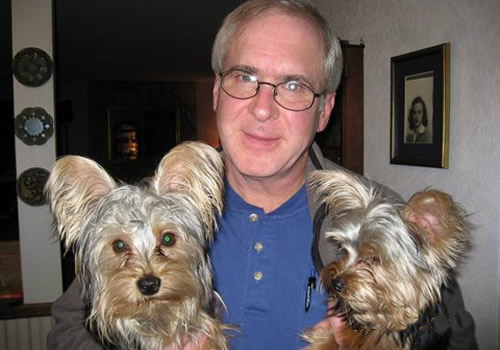 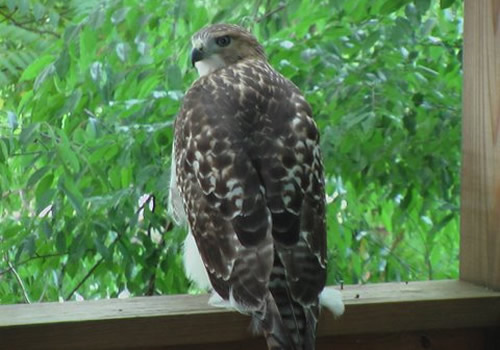 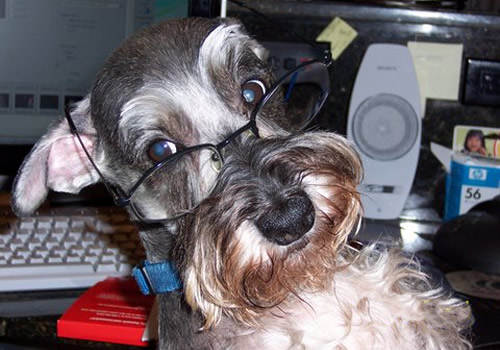 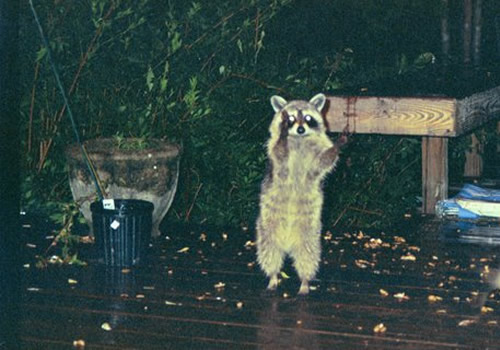 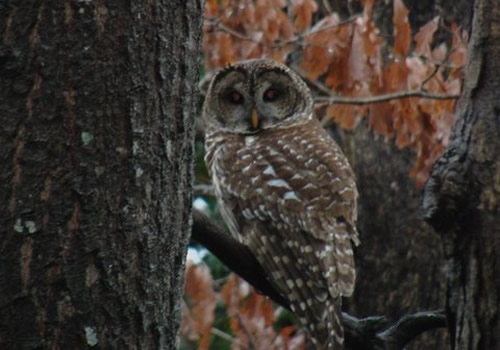 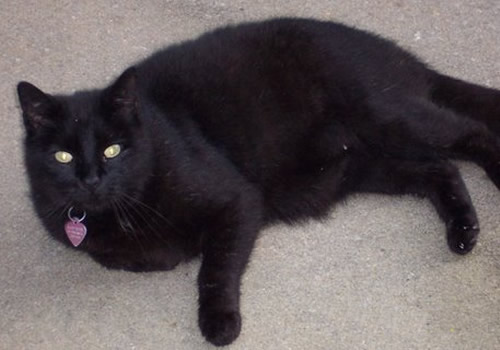 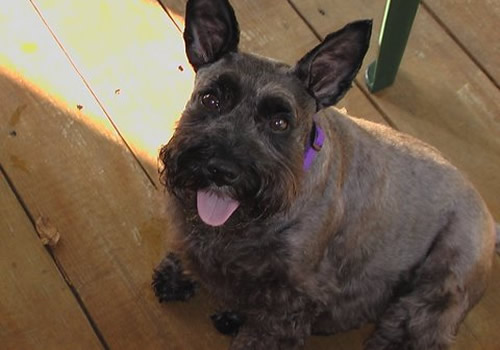 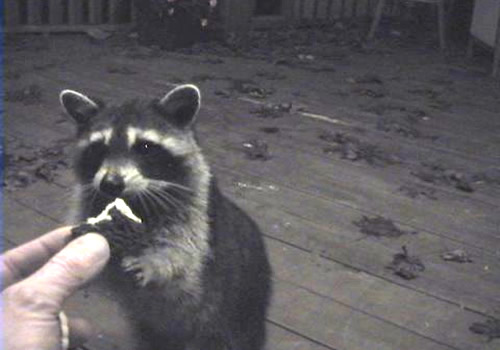 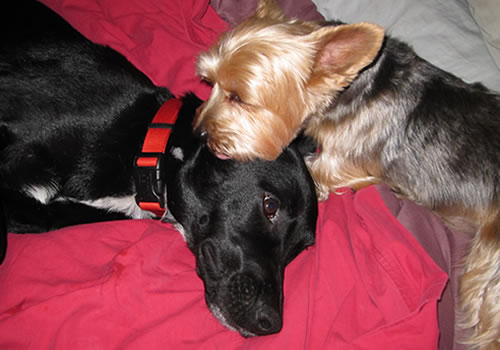 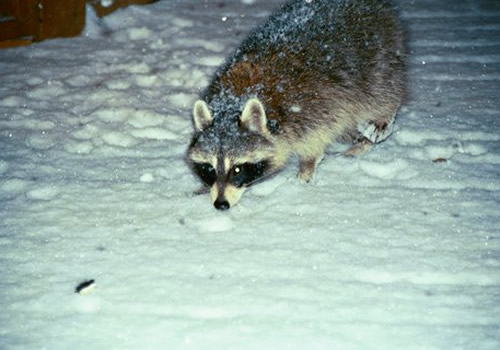 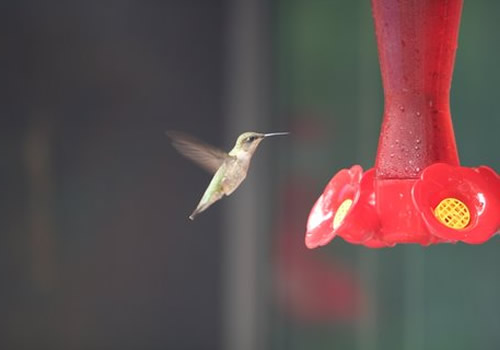 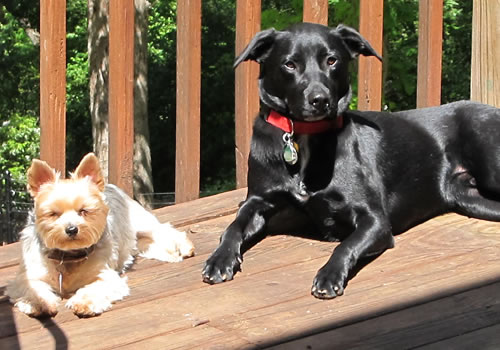 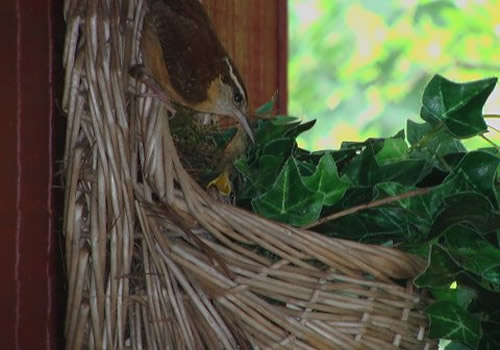 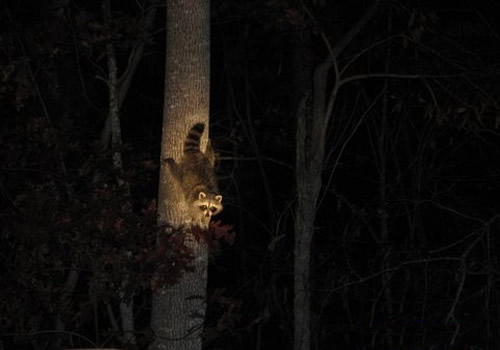 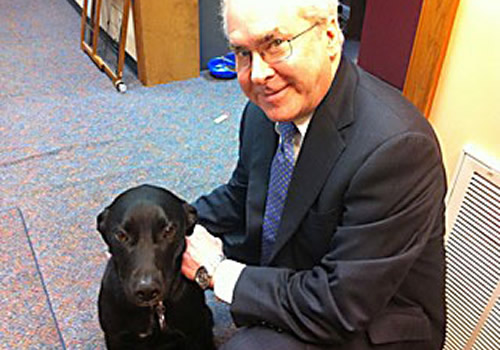 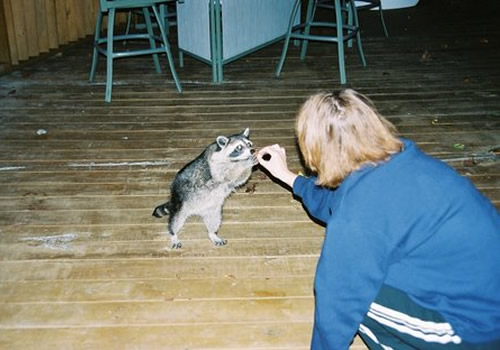 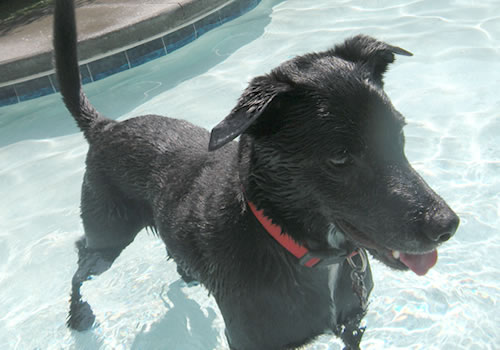 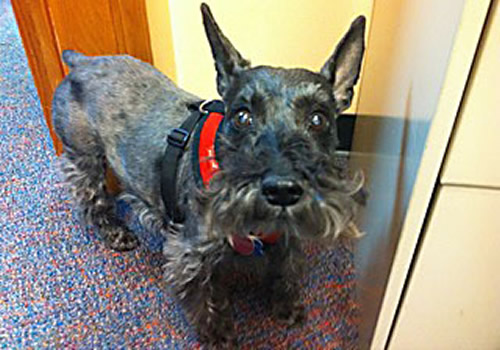 You Have a Tax Question? 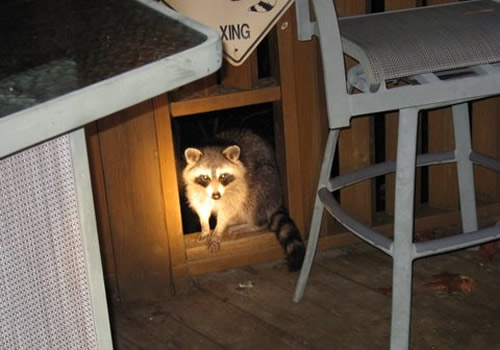 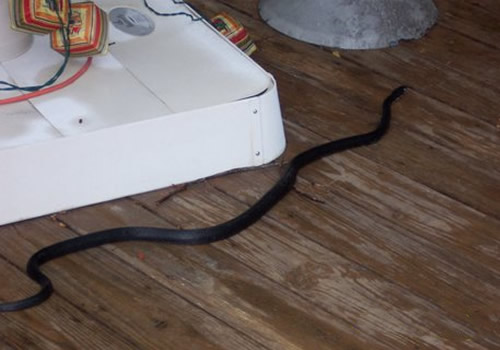 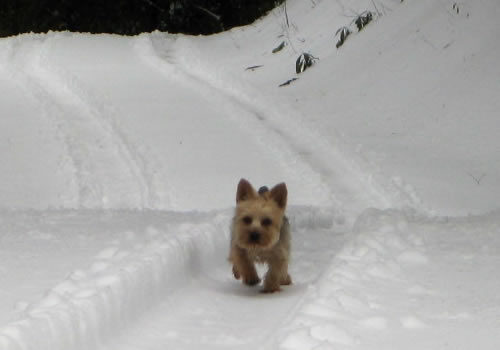